Why Do People Create Computer Viruses and Malware? - Tech Fuel 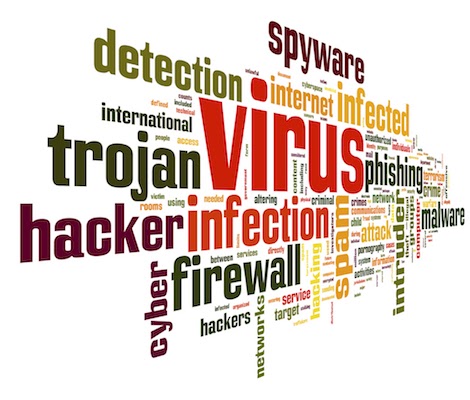 Why Do People Create Computer Viruses and Malware?

Note:  This article doesn’t talk about the recent trend of ransom-ware, which could be distributed via malware and the services described in the article.  Ransom-ware encrypts the files on your computer, making them useless without the decryption code.  Infected users are prompted to pay the cyber-criminals involved, a hefty fee (usually in Bitcoins), if they want their data back.

The article describes the Malware-as-a-Service underground market offerings.  If a cybercriminal wants to spread malware to several computers, all he or she must do is purchase access to the malware-infected computers offered by such services, allowing virtually anyone access to “managed malware propagation” capabilities. This provides a conduit for cybercriminals to distribute things like spyware and ransomware, or to create bot-nets that allow them to utilize the infected machines computing power.  There are also a number of value-added services offered to cybercriminals by the Malware-as-a-Service provider, that help them hide their identity as they spread their malicious software around the globe. 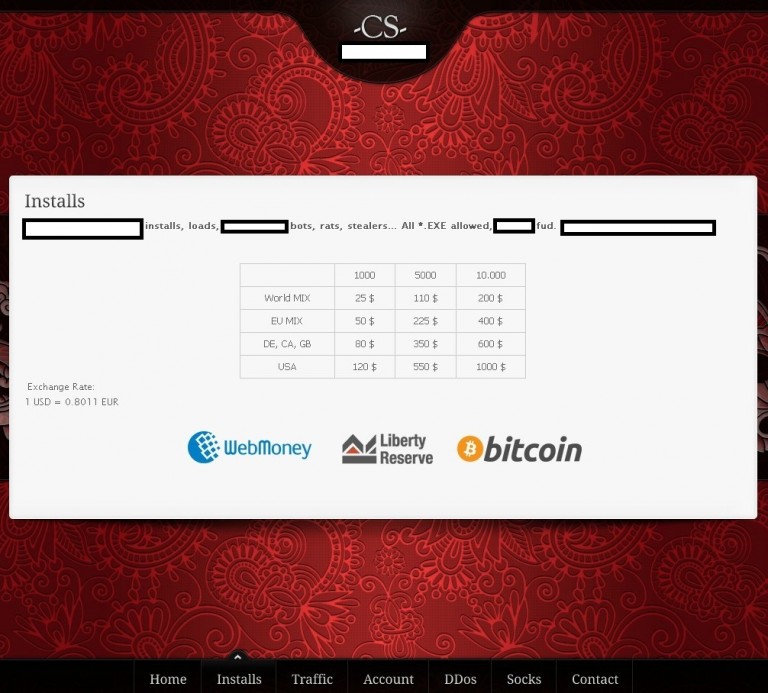 Thanks to the rise of DIY underground cybercriminal services that are managed for the cybercriminal on behalf of the Malware-as-a-Service provider, experts expect to see more of these services offering access to malware-infected computers.

For more information, please visit the original article on the Webroot website: https://www.webroot.com/blog/2013/02/28/how-much-does-it-cost-to-buy-10000-u-s-based-malware-infected-hosts/

Robert is a information technology consultant with 16 years of professional experience in the I.T. industry. He is qualified and certified in many areas of I.T., and has achieved dozens of certifications.